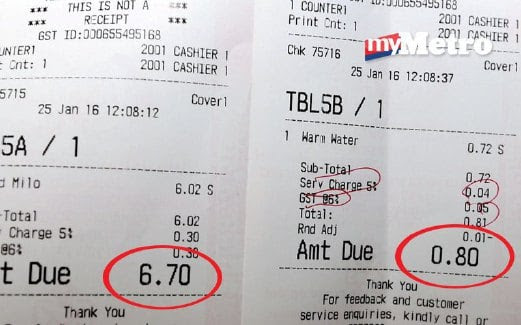 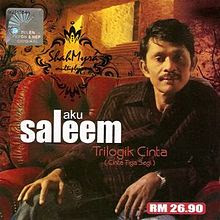 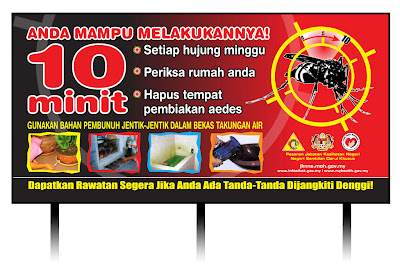 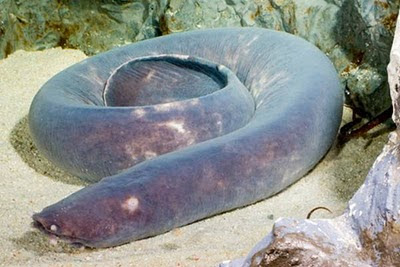 10 Hagfish
According to the fossil record, hagfish have existed for over 300 million years, which means they were already old when dinosaurs took over the world! Found in relatively deep waters, these animals are sometimes called slime eels, but they are not really eels, and actually, they may not even be fish at all,according to some scientists. They are very bizarre animals in all regards; they have a skull but lack a spine, and they have two brains. Almost blind, they feed at night on the carcasses of large animals (fish, cetaceans etc) which fall to the sea bottom. They owe their “slime eel” nickname to the fact that they produce a slimey substance to damage the gills of predatory fish; as a result, they have virtually no natural enemies.